Your cart is currently empty.

Stay in the know! 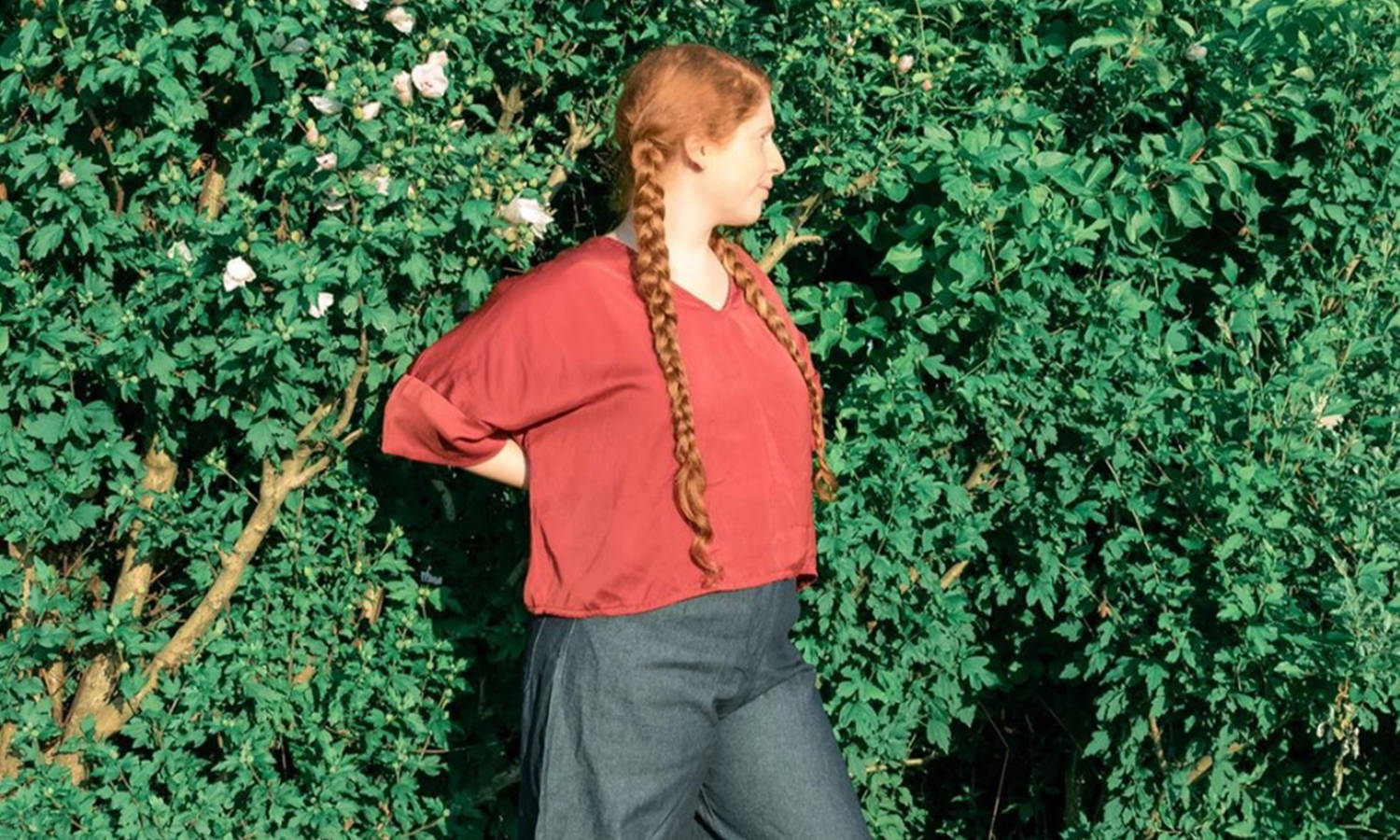 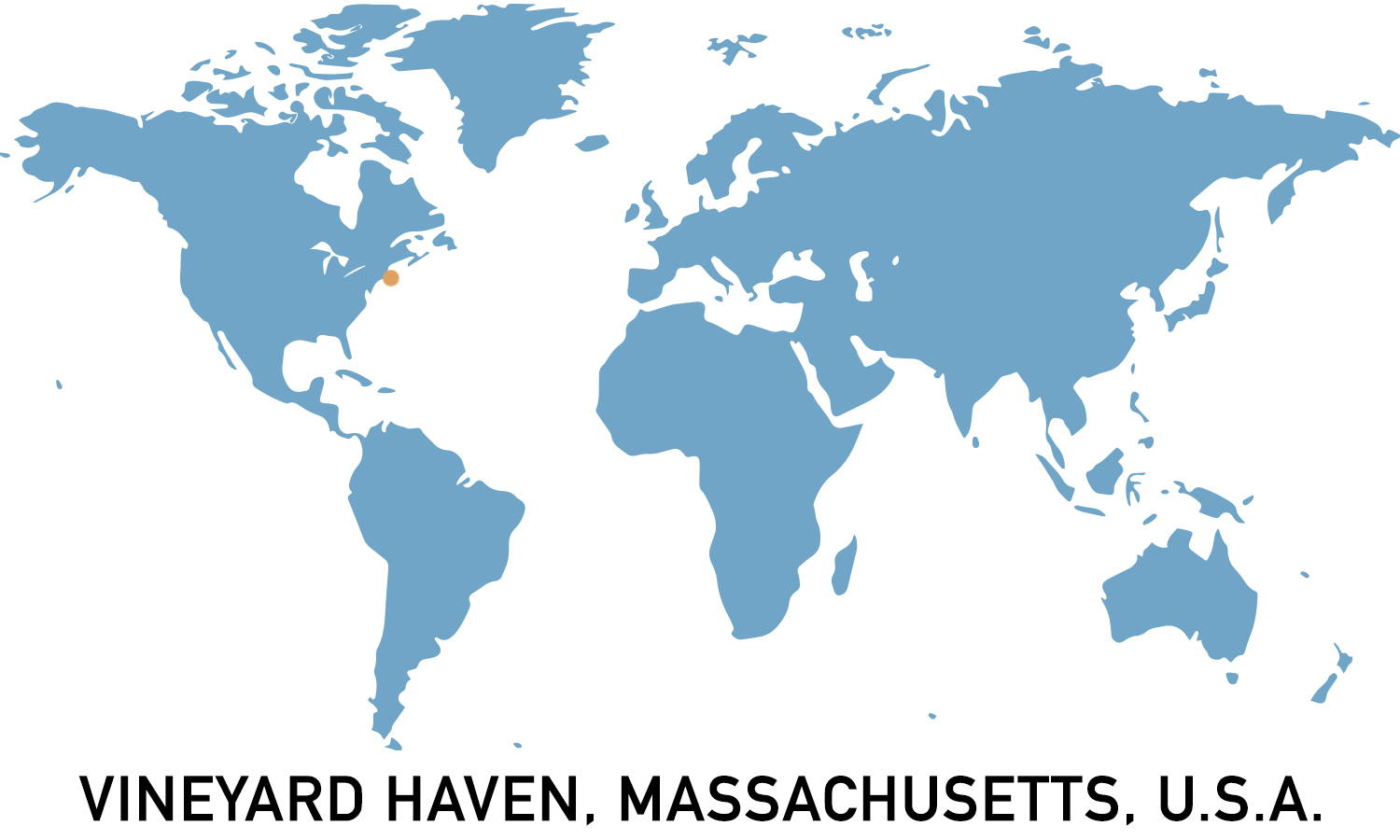 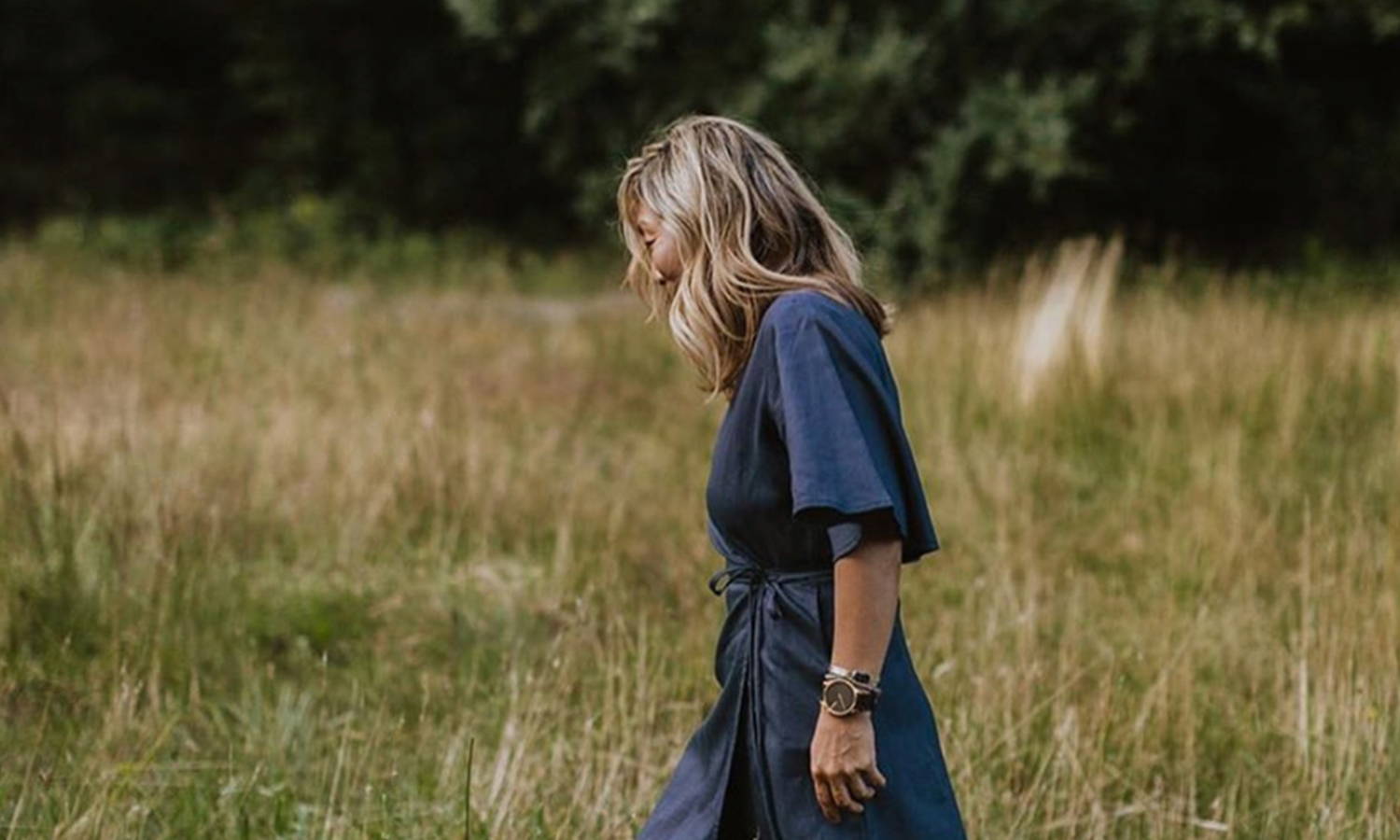 CONRADO is women's wear brand focused on the use of deadstock fabrics. CONRADO was founded by fashion designer Angela Sison. Angela has worked in the fashion industry in New York, California, and Paris. Conrado was her grandfather’s name and her upbringing in fashion brought to life this brand. Angela grew up in the Philippines in her family’s textile factory and some of her earliest memories are of counting buttons and trimming thread. At that time, her grandfather was traveling around the world for work. He lived in San Francisco from the late 70s through the early 90s and she has always been inspired by his universality. He truly embodied the whole persona of the traveler. What he wore and what he did was seamless. Angela wants her pieces to embody that same freedom of traveling.

All styles are produced in small batches and support all artisans in Angela’s family run workshop in the Philippines. Conrado mainly uses woven cotton and linen fabrics found from travels between California, Massachusetts and the Philippines. Designed in a small studio on the island of Martha's Vineyard, Conrado's aesthetic is a blend of the tropics, New England and the ease of California. Angela travels to the Philippines often where her facility provides fair wages, healthcare, education, and housing.

© 2021 The Canvas by Querencia Studio | Powered by Shopify